Cart ( Items )
There are no items in your cart
Add More 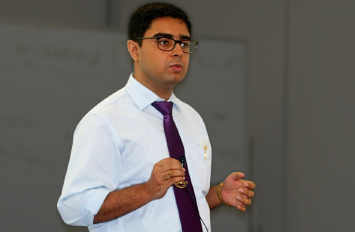 Dr Saptarshi Banerjea is M.D (Hom.) in Materia Medica . Being the 5th generation Homoeopath, Dr Saptarshi has inherited the wisdom & homoeopathic heritage of over a 100 years. Saptarshi inherits his clinical acumen and wisdom from his illustrious father, Dr Subrata K. Banerjea.

Finished M.D. with specialisation in Materia Medica in 2017
Secured First Position in All India M.D.(Doctor of Medicine) Entrance Examination competed by students from all over India in 2013
Done his B.H.M.S in 2012 :-
Awards:

The Calcutta Homeopathic College awarded a Gold medal for his First position in All India M.D. Entrance examination, Calcutta 2013.